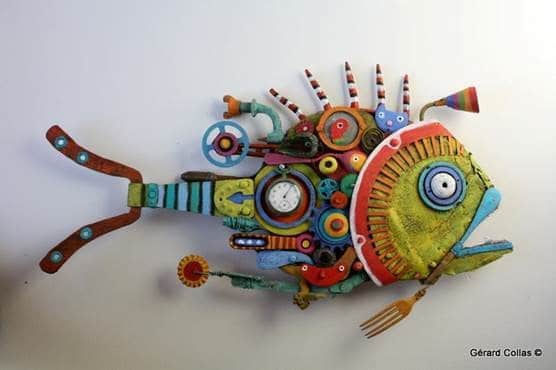 Previous item Citizen mediation launches... Next item This summer, the...

Swim by its own wings

MAVN has begun its strategic planning process under the theme “Swim by its own wings”.

A first half-day was held on February 17th with 30 people gathering MAVN employees, volunteers, trainees, management and members of the board of directors. The goal was to better understand, to know MAVN, to remember the past, to re-appropriate ideas and collective statements, to be at the same place in the present! Discover the common ground that unites the participants beyond their respective interests.

On March 17th, to imagine its future and to bring forward ideas of strategic orientation, MAVN played great, and was surrounded by nearly forty visionary members of the corporation, socio-judicial partners and external intervenors from the environment. A second half-day to which 40 brains had to project in 2028 and define what had led the organization to be so successful and made it on the first page of the Web!

To arrive at this vision of the future and these great successes, MAVN will work over the next few months to reflect on the various themes that emerged during the day of March 17th. These will be presented to you at the general meeting of the corporation and will be updated in fall 2018.

Mrs. Julie Hamel of K2RH was mandated by MAVN as a guide and facilitator, to support the organization in its strategic planning. 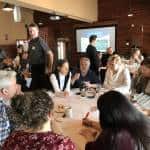 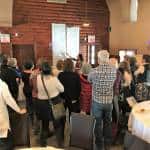 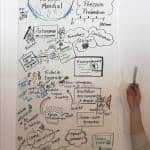