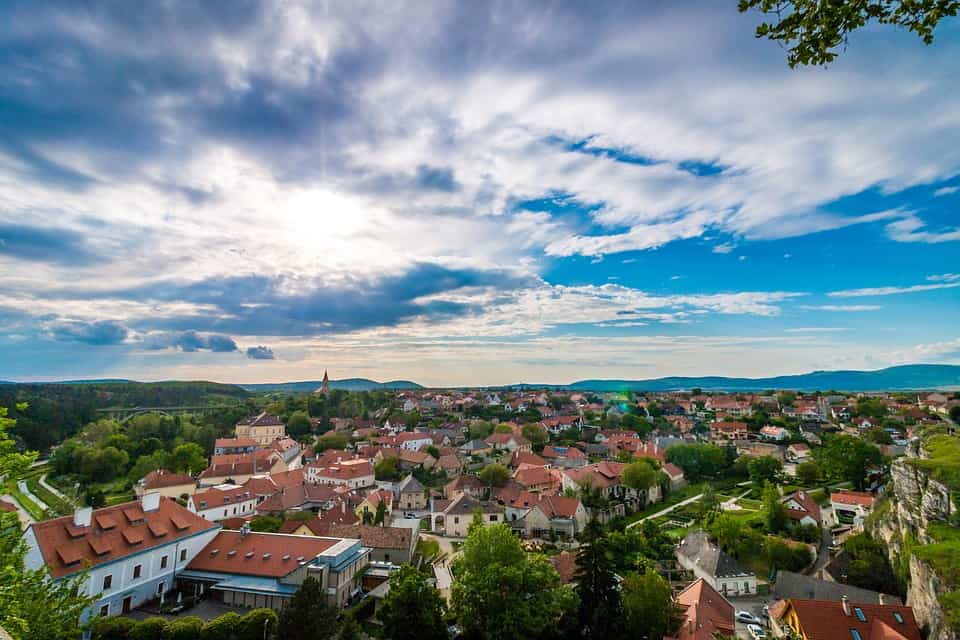 Previous item Let's be a collective force Next item Preventing with workshops...

Our neighborhood in numbers

This is the number of citizens who took part in “La Fête des Voisins” in Quebec in 2012. This event aims to create a sort of relationship in the neighborhood and make the atmosphere a little warmer. The party is organized by the citizens themselves and some cities even offer their help by providing equipment or other things. Many of them share an improvised meal together, some others organize activities, in short, all the ideas are good. This festival exists since 1999 in France and after a research on the web, we can see that it is very popular (in 2014, 94% of French people knew this event). 36 countries take part in the party! The idea crossed the Atlantic and was established in Quebec in 2006. Did you know that such a gathering existed in your neighborhood? The next party is June 9, 2018. Enter this date on your calendar! http://fetedesvoisins.qc.ca/

According to the results of the General Social Survey (2014) on victimization, 25% of Quebeckers perceive problems in their neighborhood. With only a single percentage separating them, Alberta faces the most trouble in the neighborhood in Canada with 26% of its citizens. Quebec is ranked 2nd in the national rankings. Are you one of those 25% Quebeckers?

This is the number of municipalities belonging to the « Réseau québécois de Villes et Villages en santé » (RQVVS), which represents 85% of the Quebec population. Their mission? “Promote and support, throughout Quebec, the sustainable development of healthy living environments by focusing on exchanges and sharing between municipalities, on the commitment of municipal decision-makers about a good quality of life and their ability to mobilize their partners and citizens in action. “In the Laurentians, several cities and municipalities are members of this network, including Saint-Jérôme. The RQVVS is the initiator of several projects to promote good neighborly.

There are six main benefits to a good neighborhood, including neighborhood safety, caring, saving, friendship, health, and being an example to children. « Les bons côtés d’être à côté » is the article in which we find these arguments, but it is mainly the slogan of the « Voisins Solidaires » project. This initiative was a pilot project of the RQVVS, following the success of the first Neighbors Day organized in Quebec. The experiment was conclusive, so the project continues to “strengthen the cordiality and the small favors between neighbors and to install a spirit of community in the neighborhoods”. The concept of « Voisins Solidaires » is inspired by the project of the same name, which was created in France. http://voisinssolidaires.ca/

Canadians claim to feel disconnected from their neighbors. On the other side of our border neighbors, half of Americans admit that they don’t know the name of their neighbors. Is this also your case? This data comes from an interesting article in the Anglo-Canadian magazine « Macleans », which analyzes the phenomenon of isolation in the neighborhoods.

There is 67% less risk of heart attack for people aged 70 and older who have good relationships with their neighbors. This study from the University of Michigan, whose results were published in the British Medical Journal, asked participants to rate, on a scale of 7, their sense of belonging to their community, the presence of neighbors who could help them in case of problems and their degree of confidence in their neighborhood. After analyzing the deaths of these individuals, the researchers found that people with the highest score on the scale of 7 had the risk of heart attack reduced by 67% compared to those with the lowest score.

It is the number of French people who say they give their neighbors a hand, and most of them do it “naturally” (Viavoice survey for « Voisins Solidaires », Oct. 2015). I would be curious to know the percentage of Quebeckers who would have answered yes to this question. Do you think the number would be similar, or considerably lower?